What was still new and different a year ago is now more routine: A venerable art fair is entirely digital.

The organizers of the European Fine Art Fair, presenting TEFAF Online 2021 from Thursday through Monday, decided that given the uncertainty surrounding the coronavirus pandemic, a virtual edition was the smart move — even though several fairs have taken place in person so far this year.

“We’re not there yet to do it in person,” said Hidde van Seggelen, the fair’s chairman and a dealer of contemporary art. “We don’t want to risk it. We’re focusing on celebrating 35 years of TEFAF in Maastricht next year.”

Founded in 1988 in Maastricht, the Netherlands, the fair normally takes place there in late winter. In 2016, it expanded to include two New York editions, in spring and fall, but now the plan is to have just one yearly event there, beginning in the spring of 2022. TEFAF had a previous online edition in November.

More than 260 dealers from all over the world will be showing virtually this time around, with a limit of three works each.

“It’s good to limit it and focus the mind,” Mr. van Seggelen said. “And 700-plus objects is already a lot.”

TEFAF has long taken pride in its strict vetting process, which got even tougher in 2019, when the fair tightened the rules to ensure that independent experts ran the process, not dealers.

“We’re keeping our vetting standards high, which is even harder online,” Mr. van Seggelen said, because the process usually happens largely in person. “With 28 committees and 180 people, it’s complicated.”

The range of material, from ancient times to the present day, is among the selling points that the organizers emphasize.

“TEFAF is a fair without boundaries,” Mr. van Seggelen said. “We represent 7,000 years of art history.”

As Christophe Van de Weghe, a board member and exhibitor, put it, “The future of collecting is cross-collecting,” meaning a mix of eras, styles and media.

Traditional, older works — and the collectors who favor them — have long been the fair’s mainstay.

Lutz and Christiane Peters, married collectors based in Hamburg, Germany, have bought a half-dozen paintings at TEFAF over the years, many of them from what Mr. Peters called the “classical modern” period of the early 20th century, including two by the German painter Max Beckmann.

“What’s special about TEFAF is that you can rely on it to have the best art in the world,” said Mr. Peters, who owns and operates a country club. “If there’s one work by Beckmann in the market, it will probably be displayed at the next TEFAF.”

The couple’s collection also includes a 16th-century painting by Lucas Cranach the Younger and two works by Toulouse-Lautrec.

Mr. Peters is the type of collector art fair organizers had wondered about when online art fairs started in earnest: Would buyers on the higher end of the market, used to face-to-face interactions, make a purchase via a click?

He said he was open to the idea.

“I haven’t bought anything online, yet,” Mr. Peters said. “But why would I not do it? As long as I know the seller.” He emphasized that working with trusted galleries, including Dickinson of New York and London, was his paramount concern.

Mr. Peters said he would not be traveling to the Art Basel fair in Basel, Switzerland, scheduled to take place in person this month, but only because of a scheduling conflict.

“Covid would not stop me,” he said. “As long as regulations allow.”

Some dealers are showing only one work at TEFAF Online, including Sean Kelly of New York, who is featuring “Blue Moon” (2021), a painting by the German artist Janaina Tschäpe.

“Her work is between abstraction and landscape,” Mr. Kelly said of the 13-foot-long painting, full of colorful markings.

He has participated in several digital fairs since the pandemic started.

“These online fairs are a reinforcement and a revelation,” Mr. Kelly said. “We’re reminded that we are social beings. But just being digital, you reach a much bigger audience.”

He added: “We’re going to see these hybrids going forward. It’s the best of both worlds.”

Striking sculptures from hundreds and even thousands of years ago will be among the works that can be scrolled through by visitors to the fair.

The gallery Rossi & Rossi, based in Hong Kong and London, will show a Tibetan Buddhist bronze, an 11-headed Avalokiteshvara figure made around 1400 that has silver and copper inlay and is studded with semiprecious stones.

“It was most likely made for worship, for a temple,” said Fabio Rossi, who runs the gallery with his mother, Anna Maria Rossi. “It’s large and magnificent. You don’t see this kind of thing too often.”

Mr. Rossi said that in a perfect world, he would prefer being in the same room with collectors. He noted, though, that online fairs can also work as a conversation starter leading to an eventual sale.

“Especially when you’re dealing with classical works, they need dialogue and conversation with the client,” he said. “The client wants to be in front of it. But these are challenging times. We have to adapt.”

Charis Tyndall, a director of the London gallery Charles Ede, said that among her three works she would present a head of a man in quartzite, made around 1320-1292 B.C., during Egypt’s 18th dynasty.

The votive sculpture depicts a bewigged man, the commissioner of the piece, and on the back, it implores the pharaoh to ask two gods to provide for the man in the afterlife. (Mortals could not talk to the gods directly and used the divinely descended pharaoh as intermediary.)

“This funerary request is a formula, like the Lord’s Prayer,” Ms. Tyndall said. “The goal was to feast in the afterlife. The most common requests are for bread and beer.”

She added, “I think they had that right.”

The quality of carving is unusually good, she said, and the sculpture has survived more than 3,000 years without being defaced.

“The 18th dynasty was the pinnacle of Egyptian artistry,” Ms. Tyndall said. “This is as good as it gets.”

An object of beauty that can also provide a window into a distant, ancient world is an example of the power of art that keeps collectors like Mr. Peters coming back to TEFAF and other art fairs, online and in person.

Viewed one way, he noted, collecting is simply a more rewarding type of investment.

“We love our paintings,” Mr. Peters said. “Instead of looking at anonymous bank account numbers, we enjoy these assets daily.” 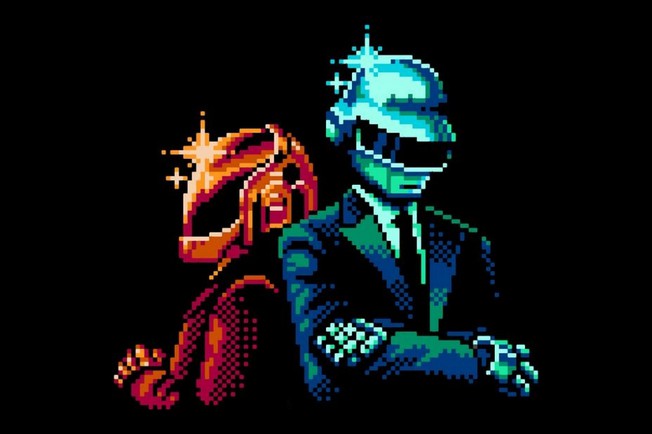 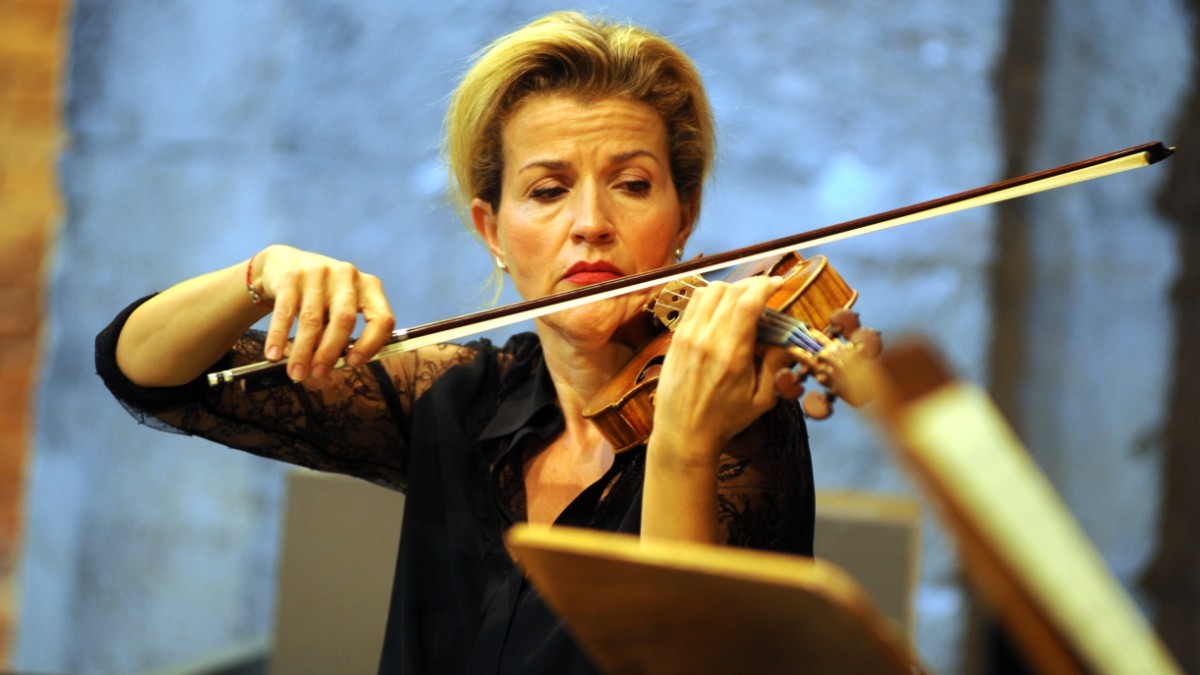