The world-renowned street artist Banksy has confirmed the authenticity of his works on the North Sea coast of England via Instagram. He posted a video online. The Title: “A Great British Spraycation”.

The mysterious British street art artist Banksy has claimed responsibility for a whole series of recently appeared works on the English North Sea coast. In recent days, murals that matched the artist’s style had appeared in towns such as Great Yarmouth, Gorleston and Cromer. They included a couple dancing above a bus stop, a young boy building a sandcastle and a series of hermit crabs.

Some of the graffiti also features slogans critical of capitalism. For example, a crab with a shell holds up a sign that reads “Luxury Rentals Only.” Another artwork reads, “We’re all in the same boat.”

The artist finally put an end to speculation about their origins on Friday evening when he posted a video on his Instagram account. On it, an unidentifiable person can be seen driving from place to place in a caravan. The video is captioned “A Great British Spraycation” – a pun on staycation (vacationing at home) and spray – Banksy’s preferred method of working. In part, you can also watch how the artworks are created.

The English North Sea coast was once a popular vacation destination for many Britons, but has been economically isolated for decades. 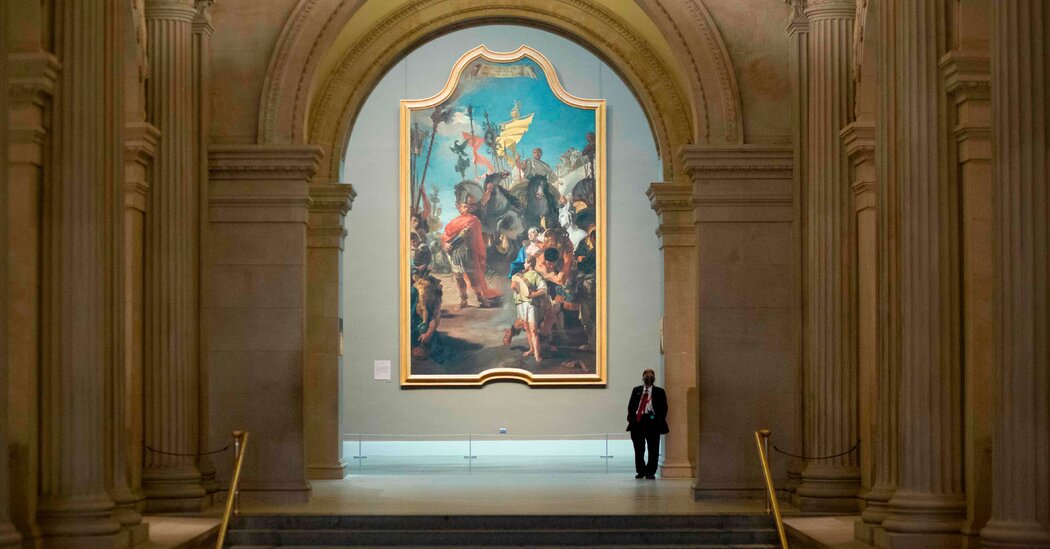