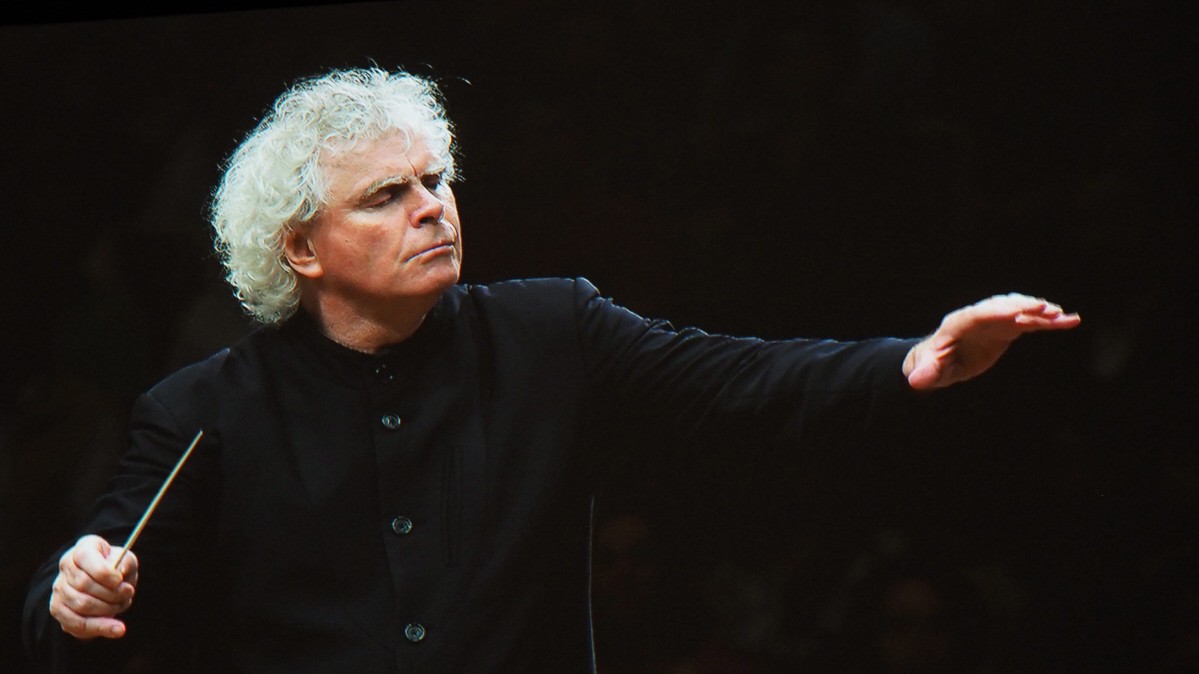 Because there is a risk of corona infections, concerts, theater performances and readings will no longer take place as usual. But you don’t have to do without live events completely. A selection.

“Decency” sounds like a word from distant times. Anyone who follows debates on social networks may sometimes wish that it would experience a renaissance. The Catholic Academy Berlin is working on it. In a lengthy process, authors like Hasnain Kazim, philosophers like Svenja Flaßpöhler or Manuela Lenzen, politicians like Wolfgang Thierse and network activists thought about the possibility of contemporary etiquette for a democratic and digital culture. An initial result, which the academy calls the “11 Commandments”, will be presented on February 9th at 6.30 pm via YouTube livestream.

Conspiracy theories are booming right now. The director and media artist Arne Vogelsang has produced a video essay on the subject. In “This is not a game” he examines the fictionalization and fragmentation of political realities using the conspiracy theory “Q’Anon”. The video can be seen from February 8th to 11th in the night review stream.

How do we know our privileges? How can whites see the reality of blacks? The author Emilia Roig explores these questions in her book “Why we matter”. A digital book premiere will take place on February 13 in the Maxim Gorki Theater. The author Alice Hasters will moderate and the actress Abak Safaei-Rad will read excerpts.

“Vagabonding Images”, a joint short film by Nicolas Humbert and Simone Fürbringer, continues the retrospective of the Munich filmmaker and his companions on February 8th on the website of the Munich Film Museum. Humbert is an auteur filmmaker, but an unusual one: he shares the direction, makes films as a collective. There will be a live conversation with Nicolas Humbert on the website of the Filmmuseum on Friday, February 12th at 6 p.m.

It is the first premiere of the year at the State Opera Unter den Linden: the new production of Leoš Janáček’s “Jenůfa”. The play is about a young unmarried woman who has a child. Your foster mother fears social exclusion and wants the child to disappear. The material was performed for the first time in 1904, directed by Damiano Michieletto and conductor Sir Simon Rattle. The opera will be live on February 13th at 8:15 pm, but with a time delay from 3 sat broadcast and streamed on www.staatsoper-berlin.de, among others. In addition, the production will be on February 14th at 7:05 pm BR-Classic music can be heard on the radio.

Adapted for children and young people aged 10 and over, the Junge Ulmer Bühne will stream Homer’s “Odyssey” on February 12th and 13th. Director Sina Baajour created the classic as a road trip movie and sends Odysseus across the desert, past Cyclops and Zirze’s wellness temple, while DJ Hermes echoes from the car radio.

“Who Are We Are Who” at Braunsfelder