This is a tribute to Ken Adam’s 100th birthday. So also a story for everyone who has a great-uncle who describes the first creative approach, a picture for example, as a “pile of spinach and eggs”. Should someone tell you that your future prospects are as black as the velvet that was used for the face value of 1.2 million marks (1979) for the Bond film “Moonraker”, then you have every reason to hope. Ideally, you will fare as well as the co-inventor of the 007 universe.

The spinach failure Klaus Hugo Adam became the not only famous but pioneering film architect Ken Adam. The one from Klaus to Ken, because in the post-war period the colleagues in London’s Riverside Studio despair of the unspeakable Klaus. The comrades from the Royal Air Force also prefer to call the only German in their row “Heinie”. The great-uncle Paul Meyerstein would have liked to certify the brilliant career of the great-nephew (no talent, exile, fighter pilot, Heinie, film architect, Oscar winner). If the Nazis hadn’t murdered him in Theresienstadt in 1942 because he was Jewish.

The story of Sir Kenneth Adam, who was born in Berlin on February 5, 1921 and died five years ago in London, soon after the war turned off towards film fairy tales. In terms of the set, it can hardly be distinguished from a glamorous Bond adventure. Yet it is also a deeply German story.

In this story lives the horror of the persecution of the Jews, which chases the upper-class Adam family out of Tiergartenstrasse into the world. Ultimately even luckily for the boy’s talent, who was trained at the Bauhaus. The Nazis hated Bauhaus modernism. But the boy loved the combination of architecture, design, painting and a lust for the future. The Deutsche Kinemathek still benefits today from the talent that escapes into exile: in 2012 it received the Ken Adam Archive. There will be online tours this Friday. And greetings. About Bond producer Barbara Broccoli. (www.ken-adam-archiv.de)

The honored was allowed to develop his inclinations as a production designer – and became the creator of worlds that are equally fantastic and realistic, utopian and dystopian. Who live from the space of architecture as from that of narrative. Ken Adam became known for the haunted scenes that he created in a style that defines many Bond adventures. As Steven Spielberg believes, the “War Room” in Stanley Kubrick’s satire “Dr. Strange or: How I Learned to Love the Bomb” is “the best production design ever created for a film”.

When Ronald Reagan, when he moved into the White House, asked to be shown into the War Room, which only existed in the film, it became clear how great the power of suggestion is not only of the film but that of Ken Adam. The film architect created a future that seemed so realistic that you believed you could grasp it with your hands. Today, in the age of limitation and future triumph, its infinite and inspiring futurism would be more necessary than ever. 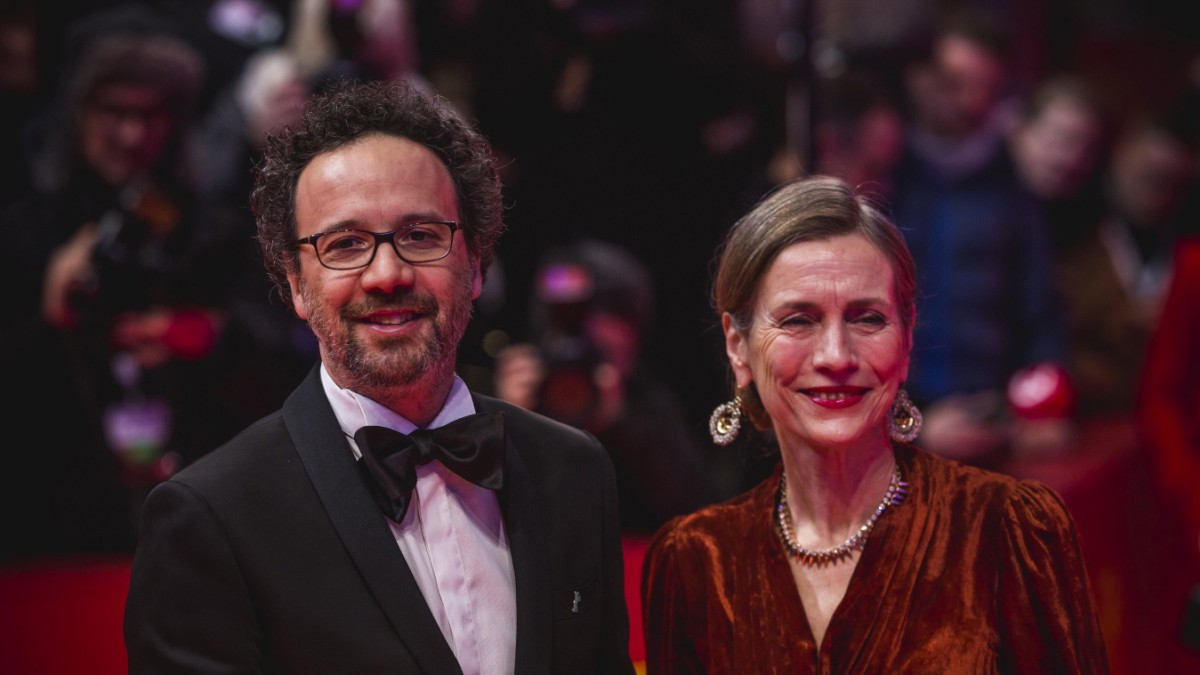 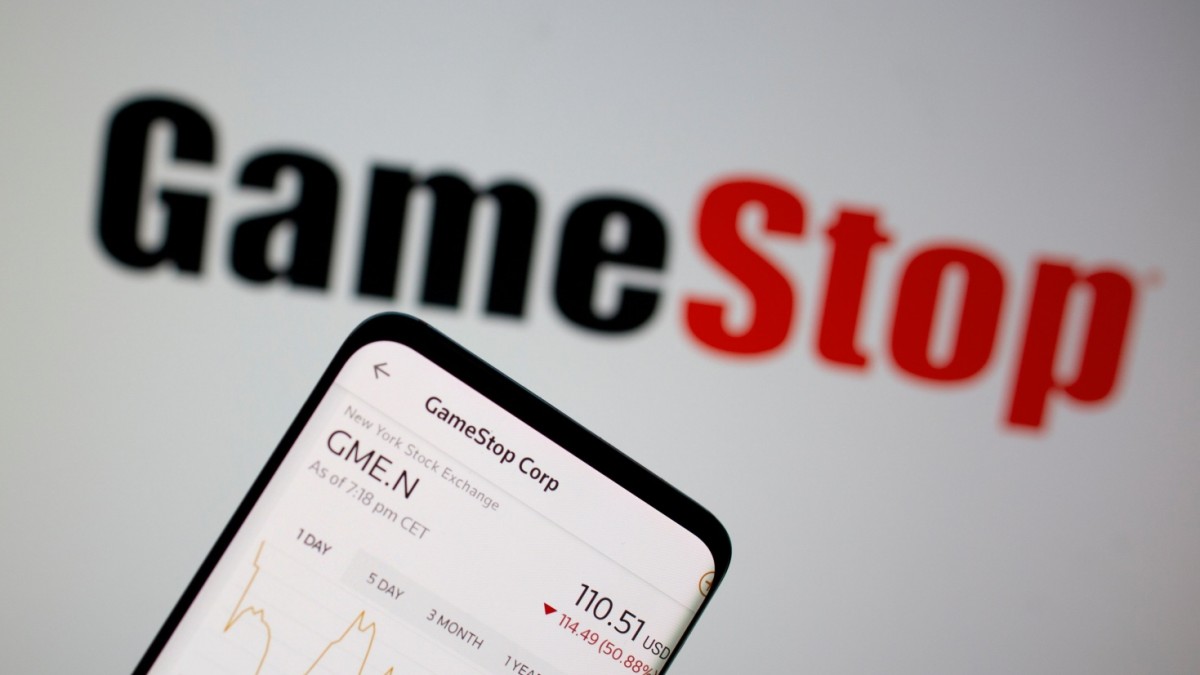