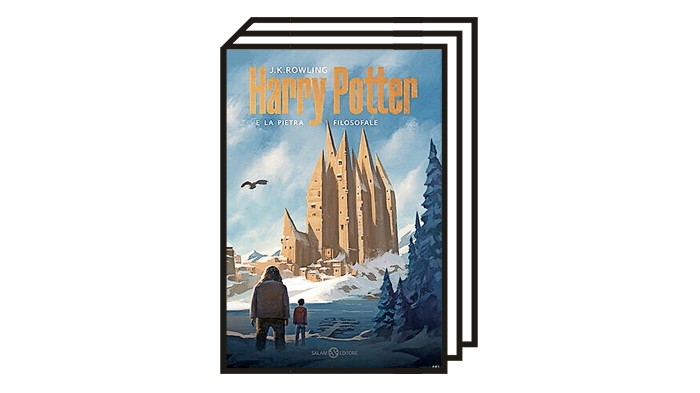 There is “The Wizarding World of Harry Potter” as a theme park in Orlando. There you can drink Butterbeer in the “Three Broomsticks”. There is Harry Potter made of Lego, as a Hogwarts sand castle competition, as a tattoo and as a Muggle Quidditch. You once experienced that in Central Park in New York, where you couldn’t stop laughing. The hunters of the golden snitch, hovering close to the ground on their discount broomsticks, looked more like clean wiping than Nimbus 2000.

That you can also meet people who consider platform nine and three quarters to be at least as existent as the satanic Bill Gates conspiracy: free. In a world in which the Russian plagiarism called Tanja Grotter also makes a living as a gender-sensitive double, there is nothing that does not exist. Harry Potter is probably the most famous character in the universe. Which is also due to the now more than 500 million books, which in principle always show one thing on the cover: a boy with wire-rimmed glasses and a lightning-shaped scar on his forehead.

You-know-who left it there. With the question – who? – one of the things that Michele De Lucchi finds completely uninteresting. Not that the also not entirely unknown Italian architect and designer, co-founder of Alchimia and the Memphis Group, isn’t a Harry Potter fan. But when he took over the redesign of the Italian covers for Salani Editore, he must have remembered that he is an alchemist himself. A magician of space. That is why he (together with his studio AMDL Circle, illustrated by Andreas Rocha) made the iconic cover boy of the last few decades, Harry Potter, disappear in an almost maddened manner. What do you think the fan base says? And what about the Dursleys?

The books show a somewhat different magic: that of architecture and building history. So Hogwarts looks like the Sagrada Família, like Antoni Gaudí’s cathedral dream in Barcelona. Or like a Gothic church in Italy. There are also motifs with high-rise architecture (Azkaban). In “Harry Potter and the Order of the Phoenix” the hut is reminiscent of Hagrid’s abode. Some things that seem banal in the films, for example, are reinterpreted as special places on the new covers. Whereby the bridge on the cover of “Harry Potter and the Deathly Hallows” is reminiscent of the morphologically shaped “Peace Bridge” designed by De Lucchi in Tbilisi. You could call it self-centered, but anyone who knows him knows: De Lucchi is concerned with the fact that the world is always one of the transformative space. Architecture is exactly the magic you need to create a better world. You now know what Harry Potter looks like. 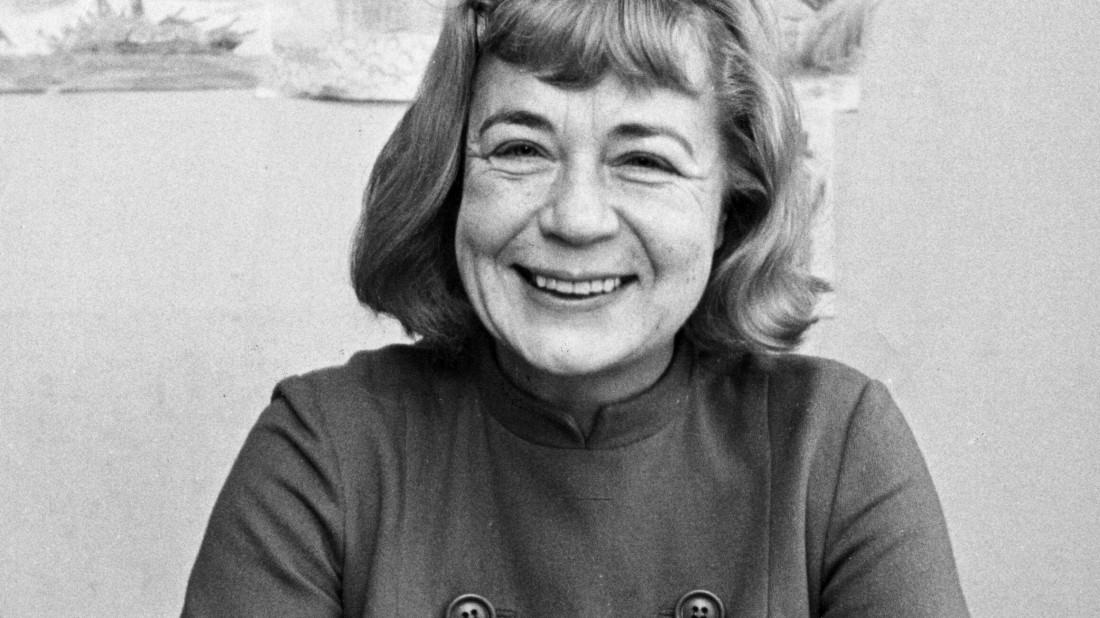 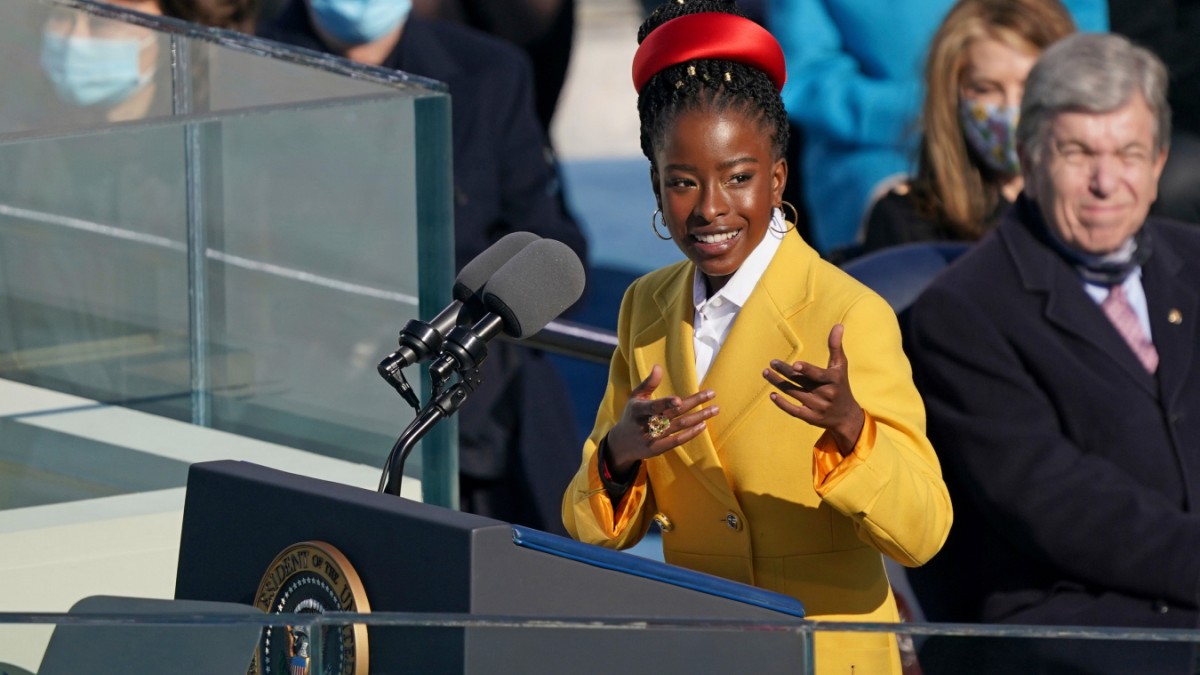 "The Hill We Climb": The poem in full text for reading